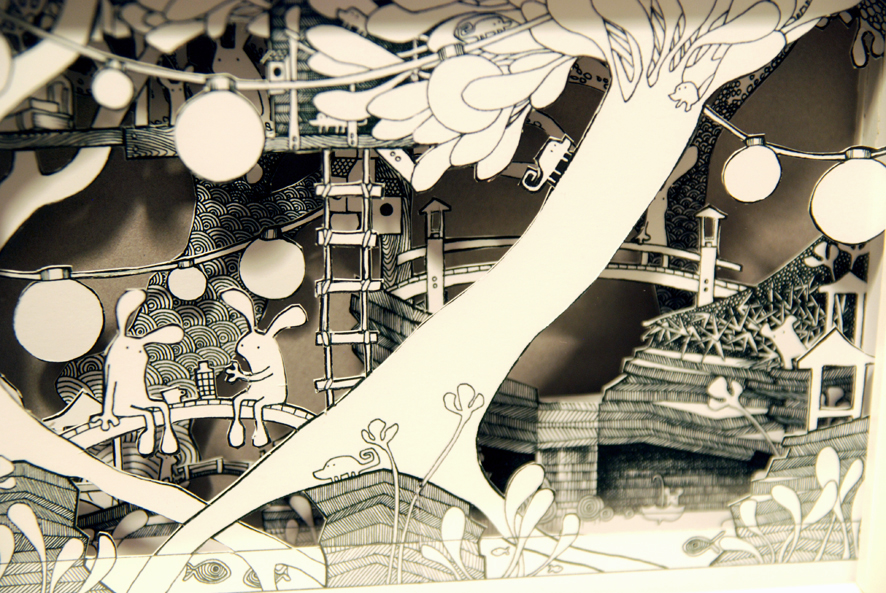 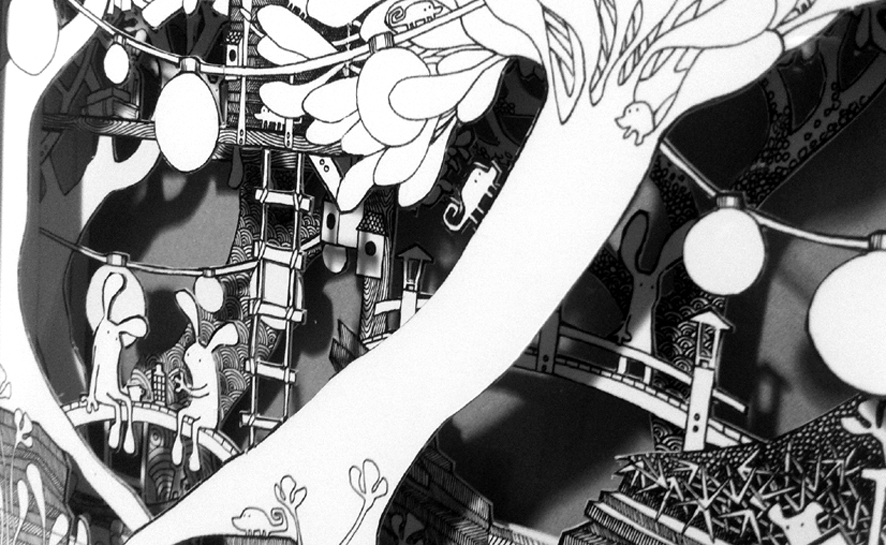 This is so cool! I am so happy to see you blogging again! I missed your art.

Thanks Ces! I've missed blogging and most of all I've missed my awesome fellow bloggers like you.

Hoooooooooolyyyyyyyyy!!! I am going to go press myself between two heavy books so I can live in your diorama! Do you think they allow hoomans in their treehouse? That is way, way, way cool.

Hi Emily..I'm a great fan of your art...this is soooooooooooo great...hope you bring out so much more innovations to your art....keep on rocking ..!!!